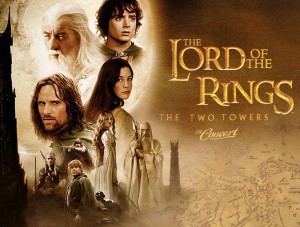 THE LORD OF THE RINGS: THE TWO TOWERS
with The Philadelphia Orchestra

Witness The Lord of the Rings: The Two Towers the second film of the beloved trilogy, on a giant screen live with The Philadelphia Orchestra. This symphonic concert will showcase the epic score composed and orchestrated by Academy Award-winner Howard Shore, performed live by The Philadelphia Orchestra and two full choirs. See the epic motion picture as you never have before, only at the Mann.