The Lord of the Rings Symphony – Boston 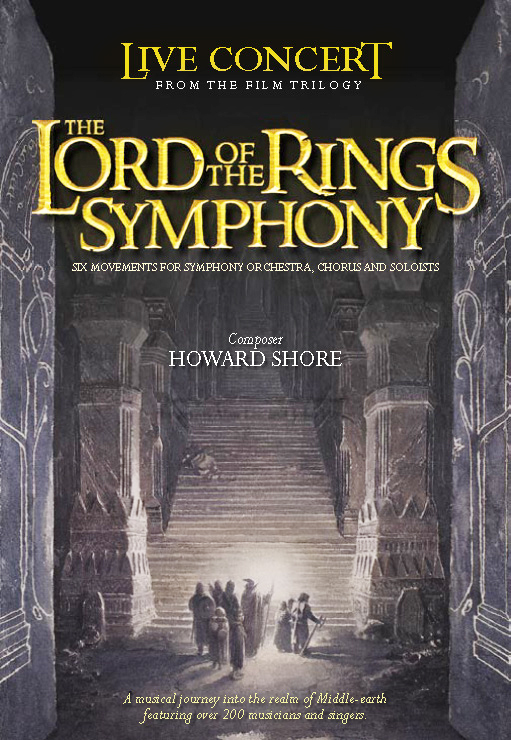 Composer and Berklee alumnus Howard Shore ’69 ’08H created his epic The Lord of the Rings Symphony in six movements to express J. R. R. Tolkien’s books and Peter Jackson’s films as an immense symphonic work. The Berklee Contemporary Symphony Orchestra, featuring top Berklee College of Music and Boston Conservatory at Berklee musicians and vocalists, will perform this monumental and iconic work at Boston’s Symphony Hall on Wednesday, April 19 at 8:00 p.m.

After four years of writing, The Lord of the Rings Symphony for orchestra, chorus, and soloists was realized. Together with conductor John Mauceri, Shore adapted the form and transitions from his longer film scores to Jackson’s The Lord of the Rings films, molding them into a series of tone poems free of the specific visual linkage to the films. The resulting symphony adheres less to the demands of a film score and more to the traditional orchestral works of influences such as Strauss, Liszt, Smetana, and Sibelius.

“It is very gratifying to see the music from The Lord of the Rings trilogy find a new life on the concert stage,” Shore says. “The music was conceived in Wellington through collaboration with Peter Jackson, Fran Walsh, and Philippa Boyens, and it is only fitting that the piece had its premiere in Wellington, New Zealand, which is the home of Middle-earth. Since the premiere, the symphony has played in sold out performances in North America, Europe, the Far East, and Australia. We are thrilled that we are able to bring the symphony project to Symphony Hall.”