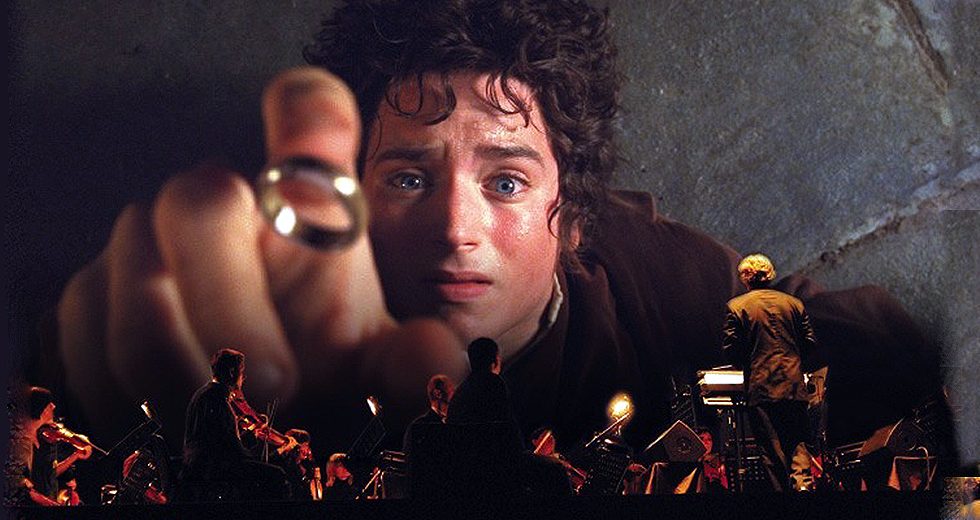 One orchestra to lead them all: The CSO takes on ‘LOTR’ trilogy

What could make 10 hours of elves, dwarves, hobbits and orcs even better? A live symphony orchestra, of course.

The Chicago Symphony Orchestra will perform the soundtrack to all three films in the Oscar-winning “The Lord of the Rings” trilogy on consecutive evenings Aug. 18-20 at Ravinia, with the movies projected on screens in the pavilion and on the lawn. The CSO had performed the individual films at Ravinia in previous years, but seeing the entire trilogy over three evenings will be a new experience in the Midwest. 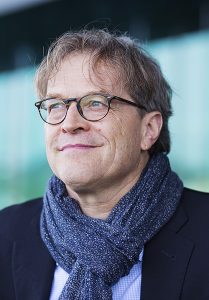 Ludwig Wicki, who will conduct the “LOTR” scores at Ravinia, helped to prepare the performance versions. | Photo: CAMI

Director Peter Jackson’s series of fantasy films, based on the novels by J.R.R. Tolkien, is “one of the great ways to introduce people to an orchestra, especially children and families,” said Welz Kauffman, president and chief executive officer of the Ravinia Festival. The music by Howard Shore matches the movie’s epic nature, and “the score is another character in the movie itself. It helps propel the story,” he said. “It’s gratifying for great musicians to play.”

The film trilogy has been a big part of conductor Ludwig Wicki’s life for nearly a decade. Wicki, a lifelong fan of movie music, helped Shore prepare the performance version of the music, which included restoring some passages that had been cut from the finished soundtracks. (Shore won best score Oscars for Parts 1 and 3, as well as a best song Oscar for “Into the West” from “The Return of the King”; the films in total racked up 17 Oscars, with 11 alone for Part 3.) The live “Fellowship of the Ring” premiered in 2008, followed by “The Two Towers” in 2009 and “The Return of the King” in 2010. For those concerts, Wicki led the 21st Century Symphony Orchestra in Lucerne, Switzerland, which he founded in 1999 specifically to perform live movie soundtracks.

With a computer in front of him to give cues, “one part of my brain is all on the movie, and the other part is leading the orchestra and choir,” Wicki said. It’s an extra demand upon him, because the musicians are not wearing headphones and listening to a click track — a practice he dislikes. “It’s [using a click track] awful for the musicians. It’s very mechanical,” Wicki said. But in performance, while he concentrates on keeping the music synchronized with the action onscreen, “the orchestra only has to watch like normal and perform like it’s a concert piece.”

Ravinia liked the idea of an epic “Lord of the Rings” marathon, Kauffman said. But, he added, “There’s no way we could do all three back to back unless we had done them previously. Because it’s been done here [in prior years], and because it’s the Chicago Symphony, it’s possible.”

Making enough rehearsal time, Kauffman said, is “a huge investment on the part of the orchestra,” to say nothing of the chorus, children’s chorus and soprano soloist that the score requires, plus various other instruments rarely seen on the concert stage, such as Tibetan gongs, anvils, Japanese taiko drums and an Irish whistle.

The three-hour movies each have at least two and a half hours of music, and are performed with one intermission. Wicki noted that in past years, he and the CSO have performed one movie on two nights, and adding one more night shouldn’t be hard in terms of stamina. He has performed the complete trilogy on consecutive nights with his orchestra in Switzerland and at Lincoln Center in New York. For Ravinia’s trilogy, he said, there will be the shortest amount of rehearsal time he’s ever had. “It should be an example for other orchestras,” he said. The CSO is “such a good orchestra, they can do it easily. It’s one of the great orchestras of the world and sounds fantastic. It’s a pleasure and a gift to be there.”
As well as telling a continuous story, the three movies share musical themes and language. “There are connections from each movie to the next,” Wicki said.

Millions of people have enjoyed the “Lord of the Rings” movies in the multiplex and on video, of course, but the upcoming Ravinia concerts will be different because of “the energy of the live orchestra in front of the screen,” Wicki said. “It’s much more direct and more intense. People are so impressed by what’s going on for three hours in front of them. The energy is unbelievable.”

David Lewellen is a writer based in Milwaukee, Wis.