Soul of the Ultimate Nation 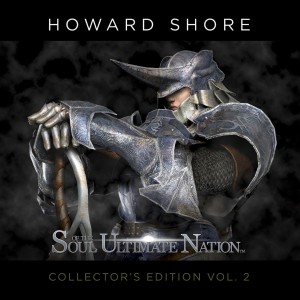 The online fantasy game, Soul of the Ultimate Nation has been enjoyed by fans around the world, but the soundtrack has only been released in parts of Asia. Now for the first time, as the second in a Collector’s Edition series, Howard Shore’s original score for SUN is available to a worldwide audience.

Available at: amazon.com, and iTunes