The Song of Names Suite (for Violin and Orchestra)

From the film by François Girard

← Concert Rentals / The Song of Names Suite (for Chamber Orchestra)
Year of Composition:
2019
Description:
This suite for violin and chamber orchestra is from the score of the 2019 film The Song of Names, directed by François Girard. The film is based on the novel by Norman Lebrecht.
Howard Shore’s music for the film was honored by the Academy of Canadian Cinema & Television in 2020 with Canadian Screen Awards for Best Original Score and Best Original Song, “The Song of Names (Cantor Prayer).”
Pieces:
The Song of Names • London Debut 1951 / Stoke Newington • Seeking the Gagliano • Treblinka Memorial • For His Father • Crown Heights • It Ended in Silence
Instrumentation:
eng hn – 3.0.0.0 – hp – solo violin – str
Duration:
14:00
Hire Library:
Zinfonia 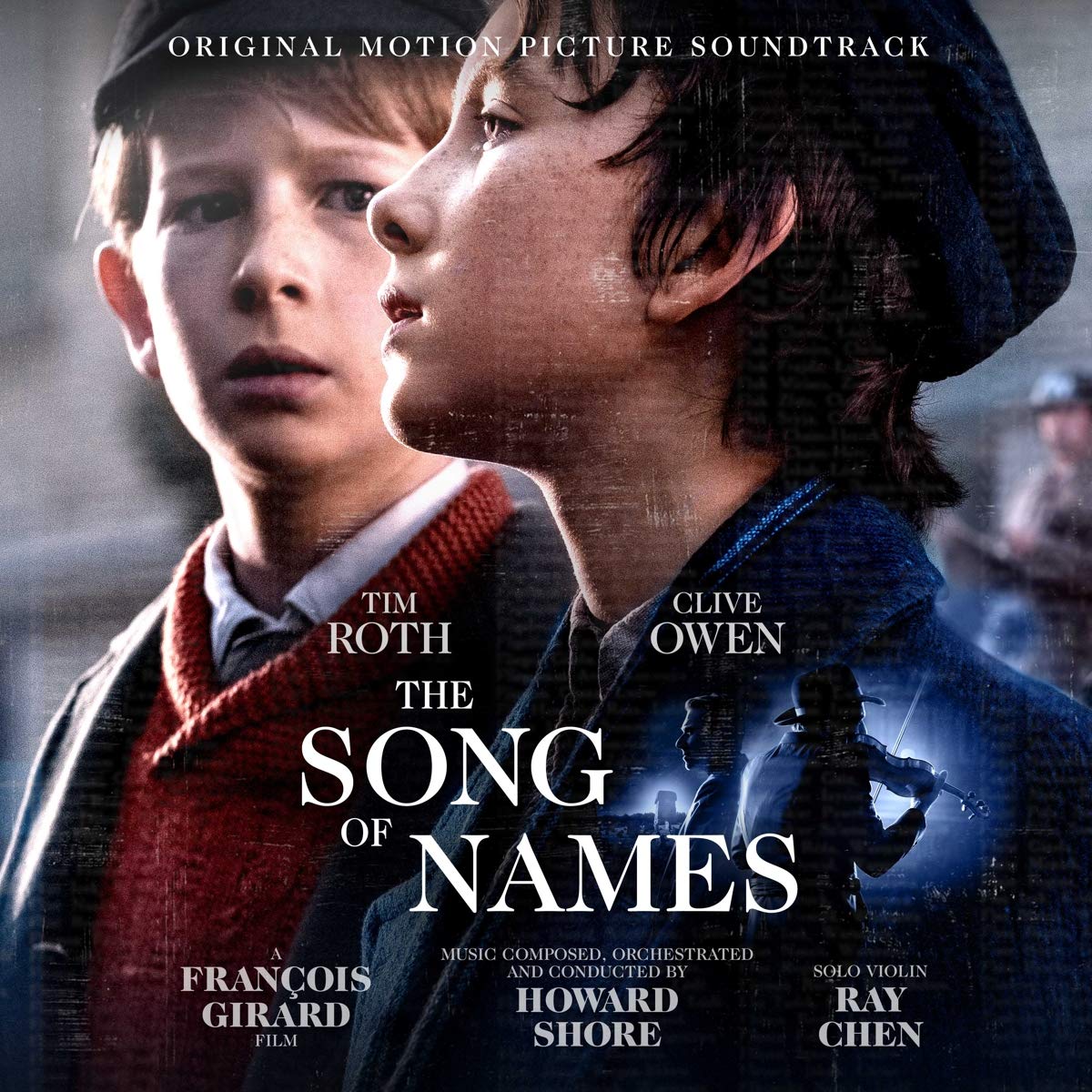