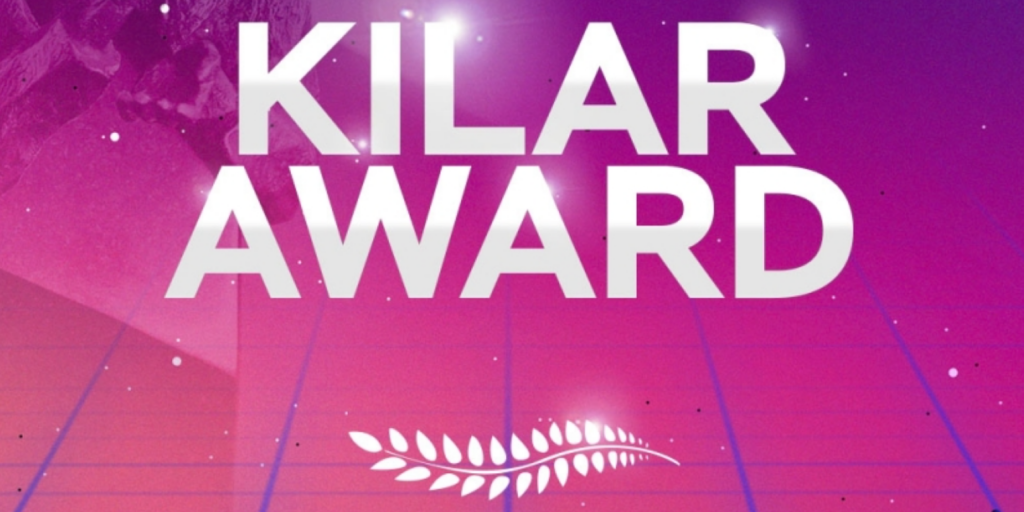 Howard Shore is the third winner of the Wojciech Kilar Award!

A versatility of genres, faithfulness to the traditional art of composing, efficient use of an individual and recognisable musical language, creative use of sound colours – these are the outstanding features of composing technique that influenced the decision to honour Howard Shore with the Wojciech Kilar Award. The winner of an Oscar for best music and song for The Lord of the Rings: The Return of the King and The Lord of the Rings: The Fellowship of the Ring will receive his prize on the 20th of May 2017, during the “All Is Film Music” Jubilee Gala at Kraków TAURON Arena.

The Wojciech Kilar Award was established by the mayors of Krakow and Katowice, with the thought of artists – who much like the award’s patron – uphold the ethos and tradition of the art of composing, create recognisable soundtracks that bear their own specific hallmark, and enrich the global repertoire of film music with pieces that do not lose their clarity when separated from the motion picture. The first winner of the prestigious prize was American composer Elliot Goldenthal (2015), and the next was French artist Alexandre Desplat (2016). “When I talk about Poland, I think of a certain continuum, about Chopin, Szymanowski, Komeda and Kilar”, said Desplat when he received the statuette during the ninth edition of the festival. “What I consider most valuable in Kilar’s film music is the sophistication, the great intelligence in the orchestration, the precision and unexpected combinations of instruments, such as the harpsichord and the snare drum in films by Polanski. He was a great personality, and at the same time a very delicate artist. His music is never pushy”, he added a few days later, in an interview with RMF Classic.

The third ever winner of the Wojciech Kilar Award will be Canadian composer Howard Shore – a three-time Academy Award and Golden Globe winner, the author of nearly a hundred soundtracks to films of different genres. Shore gained musical experience at Berklee College of Music in Boston, and made his cinematic debut in 1979 with the score The Brood, directed by David Cronenberg.

The substantive council of the Wojciech Kilar Award selected the Canadian artist from five candidates – they also analysed the achievements of Argentine composed Lalo Schifrin, Italian pianist Dario Marianelli, and the works by Joe Hishaishi and Shigeru Umebayashi from Japan. Howard Shore was honoured in the recognition of his services to the world of film music, loyalty to the art of composing, creative versatility, a deep understanding of the cinema, and the skilful and creative juggling of the colour, texture and timbre of sound. In the support statement of the selection, we can read that the composer “efficiently uses the language of music, and approaches each soundtrack inidually, adapting the techniques used to its needs”, as well as “perfectly operates with motifs and themes, repeatedly changing their character through multiple instrumental, harmonic and colour transformations”. The members of the council also noted that the author of the soundtrack to The Lord of the Rings has been successful in all musical and film formulas developed by Kilar: from the broadly understood illustration of events, to commenting on the plot, to providing a counterpoint to the image and directing the viewer’s attention to a specific element. The music of Howard Shore – both that accompanying low-budget horror films from the beginning of his career, as well as that which can be heard in today’s Hollywood blockbusters – is recognisable and imbued with the maestro’s inidual style. The composer uses a traditional symphonic orchestra in his work, supplemented with ethnic, electronic, and digitally-generated sounds.

The winner of the third Wojciech Kilar Award will receive the statuette during the “All Is Film” Jubilee Gala – the central event of the tenth edition of the Krakow Film Music Festival. “Many thanks to the Honorary Board and the Mayors of Krakow and Katowice. I am very happy to join esteemed composers Elliot Goldenthal and Alexandre Desplat, previous recipients of the award and great supporters of the Film Music Festival Krakow”, said Howard Shore, commenting on the information that he was awarded the prize.

On the 20th of May 2017, the most famous suites from films and TV series, composed with the FMF audience in mind, will sound in the Kraków TAURON Arena. The repertoire will of course include the iconic work of this year’s Wojciech Kilar Award winner: a suite from The Lord of the Rings trilogy. 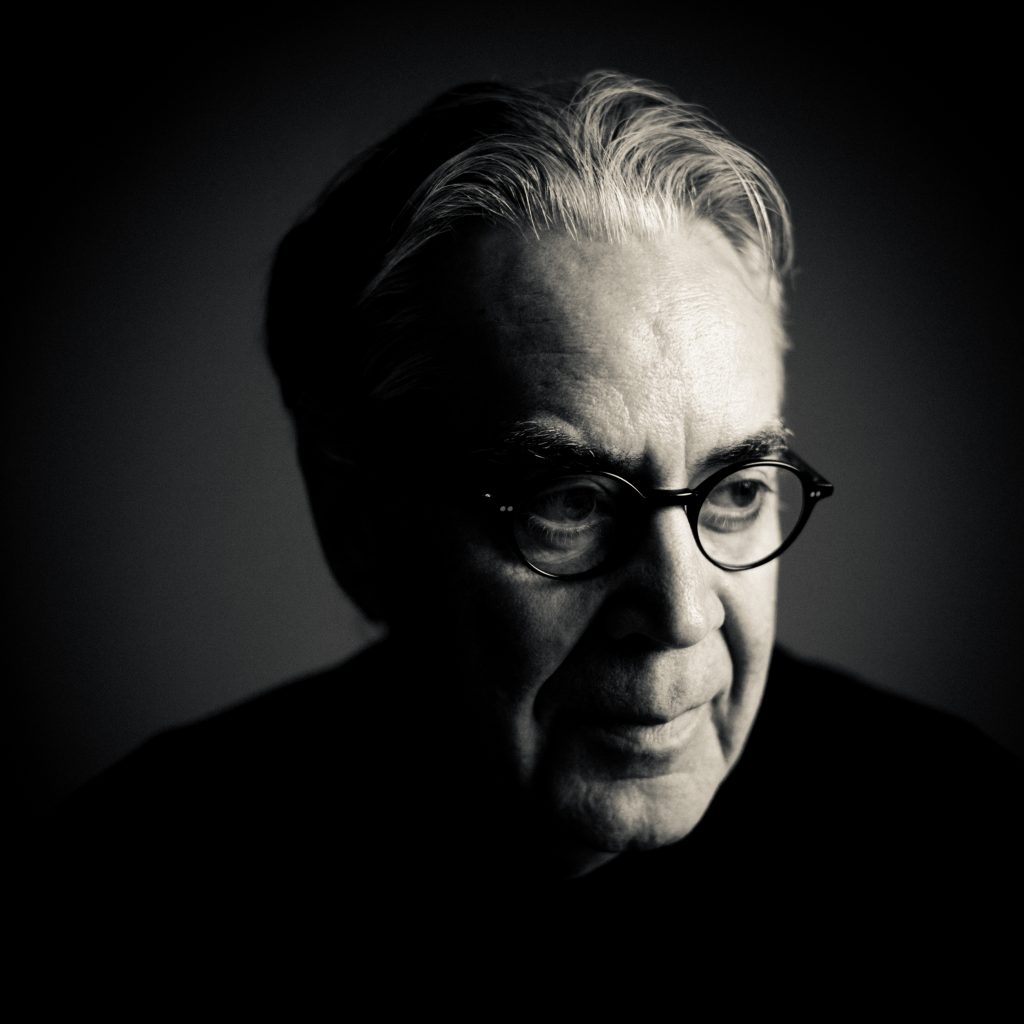