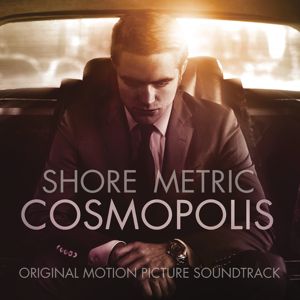 The soundtrack features 3 songs co-written by METRIC and Shore.

Also featured is the song “Mecca” performed by K’NAAN.

Available at: amazon.com, and iTunes